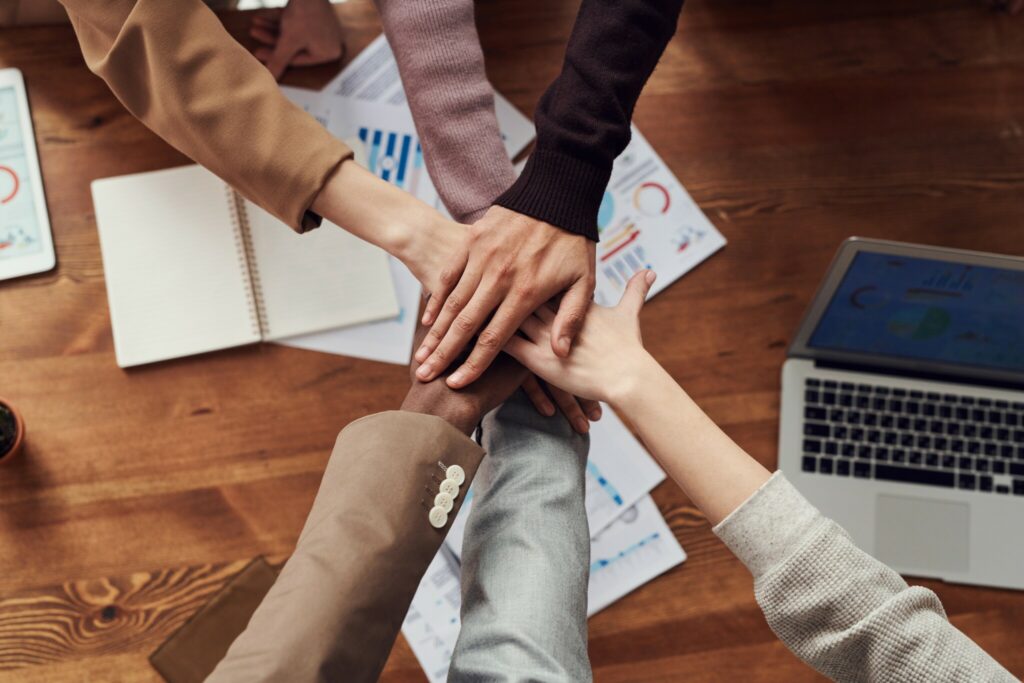 Have you landed the big promotion? Taken on a new role? Changed companies, or just taken over a new area in your company? If you have, chances are, you’ll want to make a great impression on your new team and demonstrate visible leadership to them and to your leadership. Taking over a new team can be a tricky minefield to navigate, particularly if they’ve been in place for a while. The impressions you create, precedents you set, and decisions you make early on will likely determine your success, at least in the short term.

In nearly 30 years of coaching senior executives, there are a few patterns I’ve seen that can help you get it right the first time with just a bit of forethought.

1. Get To Know Your Team

This may seem obvious, but it never ceases to amaze me how many leaders don’t do this. The best new leader integrations happen when the leader takes the time to meet with every employee. Even if the meetings are short and the people are several levels below you, schedule time with them one-on-one to listen to them. Have a short agenda and be intentional about how you use the time, but plan to listen during three-quarters of it. Seek to find some common ground…where did they go to school? Do they have children? What are their hobbies? Spend some time really getting to know them and share a bit about yourself personally. The goodwill you build here will pay back in spades. You’ll also want to have a few strategic questions to ask. Get their opinion on how things are going and what frustrates them. What new ideas do they have? What have they tried and struggled with? Ask how you can help. You can learn a tremendous amount by listening to the employees on your team and this is the perfect time to do it. You are also setting a precedent that you are interested in them, their ideas, and their challenges, and that you are looking for ways to help. Use a very minimal amount of time to share any key messages or expectations you have, but think of these meetings as a listening tour rather than an opportunity to tell them what to do. Your goal here is really to understand who they are, how they think, and what is important to them. Take notes to refer back to later.

2. Be Vulnerable And Ask For Help

As you get to know your team, you will also want to create loyalty and quickly get them to support you. This might be counterintuitive, but the more you share about your weaknesses (within reason) and where you need help, the more they will begin to see how they can support you. Don’t hesitate to share what you need to learn and ask them for guidance on how to best get up to speed. Be open about your own development and you will set a precedent that they can also be open about theirs. There is tremendous power (and time savings) in leading a team where people can be open and honest about what they need to learn. This creates a space where they can safely learn from each other.

One of the most effective teams that ever worked for me was the learning team at Bank of America Merchant Services. When I took over this team, one of the first things I realized was that one of their roles was to teach salespeople how to price products. I knew nothing about merchant pricing and this team was a small part of my role, so I also knew that I didn’t have time to learn it beyond a superficial level. As I got to know them, I was very open about that. I asked what they needed from me and how I could get up to speed enough to help them, but I also quickly identified a team member who was clearly a pricing expert. I made it clear that he was our point person for pricing and made sure to prop him up with any additional help he needed. Everyone on the team deferred to him when we had pricing questions and before long, even the business leaders viewed him as the ‘go to’ guy for pricing. This saved the rest of us a ton of time, was a huge relief because we didn’t have to worry about screwing things up, and gave a great employee a career boost in the process. By admitting a weakness, we were able to find a way to overcome it that made all of us look good and freed me up to work on other things.

3. Be Overly Mindful of The Precedents You Set

When taking over a new team, it is particularly critical to think about how you are going to run things and set clear expectations. It may be too early to think about making changes, but it is not too early to think about how people should interact with you. For example, I like to set a precedent that I expect pushback. If people don’t agree, I want to hear it and understand why. If we’re in a team meeting and someone has a strange look on their face, I want them to know early on that I’m going to ask what they’re thinking. If they disagree, I’m going to ask why and expect them to share their rationale. I may push back, but I will never cut off dialog that drives learning for both parties. The sooner my team understands that the better off we will all work together and the more they will share without me having to ask. This one precedent has saved me from going off the rails many times when a team member felt safe enough to point out where there was something I wasn’t seeing. This is particularly important if you were brought in to change something quickly. If this is a team who, perhaps, isn’t handling customers quite the way they should be, the sooner you set a new precedent, the faster you can turn the tide. The point is to think very strategically and be intentional about the precedents you set. Don’t leave these to chance

If you would like to strategize about how to set things up for success with a new team or integrate into a new role demonstrating visible leadership as fast as possible, call us. It’s what we do.