Can Resilience Be Learned? 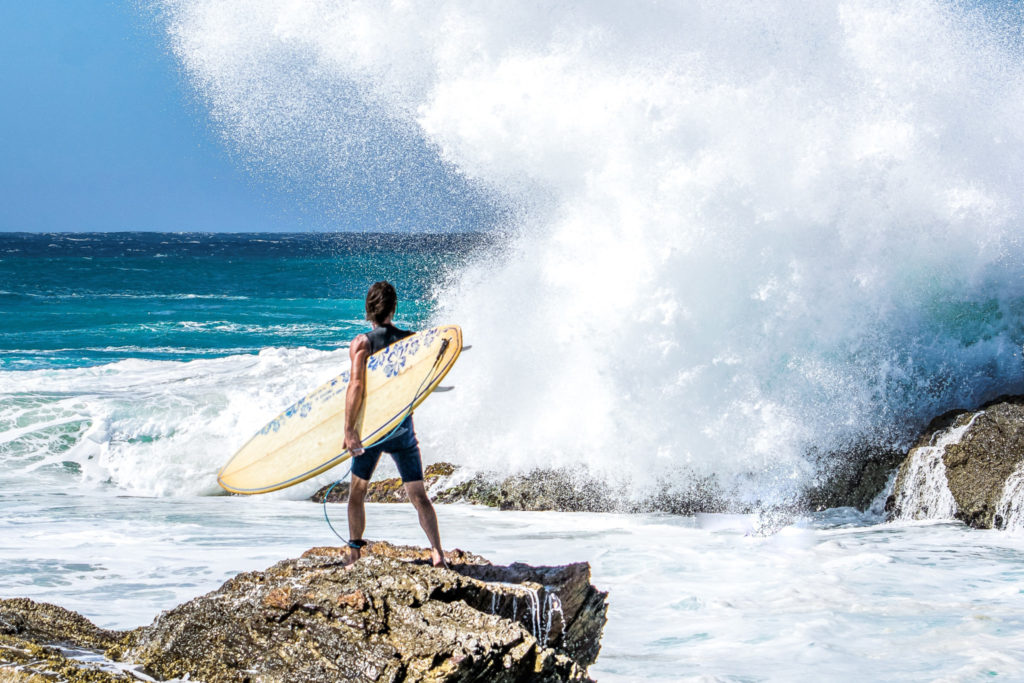 Today’s landscape is one of unprecedented, rapid, disruptive change. With little margin for error, leaders and teams are expected to adapt to change and react to setbacks quickly. In our experience, the only way to tackle these challenges and come back stronger is by building resilience yet very few people are actively preparing to do that.

There are two ways to build resilience. Teams either go through difficult challenges and come back stronger or they train for it.

We choose the latter.

Resilience Begins With A Framework

Let’s begin with a fact: One does not have to have had trouble personally to master the art of resilience; we can learn from observing others. Stories abound of those inspired by resilient people who have triumphed over tragedies. Research has proven over and over that yes, resilience can be learned. The key to learning how to do so is to build a framework that you (or your organization) can fall back on when things get tough, and to build it intentionally.

Building a Resilience Framework is personal. It’s edgy; it can feel like a sudden burst of cold air in your face. It gets under your skin and asks deep, personal questions about how you became the person you are, and how who you are, shapes you as a leader. It dares you to delve into who you want to become.

Imagine building the same framework for a large company. Becoming resilient requires a leadership team to create alignment around the things that are most critical to driving what (and who) the organization wants to be when the chips are down.

A great example of using a Resilience Framework is the story of Todd Staszak. Todd was fifteen years old, from Hatteras, North Carolina, when he jumped into action to save a young boy’s life in a deadly riptide. Todd was a body-boarder and before he got too involved in his hobby, he used his training as a Boy Scout, following their motto, “Be Prepared.”

Staszak prepared for any eventuality in the ocean by learning all he could about the movements and oceanic behaviors of riptides, learning underwater shoal movements and their hidden perils and how to extricate himself from danger if he ever fell off his board into the volatile sea.

His intentional framework prepared him for the day he heard a young boy screaming for help 150 yards from the shoreline. The tide was pulling the boy under. The boy’s father stood helplessly, watching the horrific scene from the shore as his son slowly sank into the ocean.

Todd heard the screams and began paddling his small board to the struggling child. He took hold of him and realized the boy had been trying to swim against the current which caused him to be swept further away from safety. He was gasping for air, within minutes of death.

Todd knew the waters and understood this particular current. He loaded the boy at the point of a large wave which crested toward land and it literally shot the kid all the way to the shore.

The preparation Todd did ahead of time made handling the dangerous situation second nature to him. It was as though he was on autopilot. Like a good Scout, he had been well prepared months before this emergency took place.

Todd learned a philosophy and received a set of tools before he needed them. He had a toolkit, of sorts, and he knew which tool would solve which type of problem so that when he encountered them, he was prepared.

You and your organization can build a framework before the need arises so that when things get tough, you and the people around you shift into autopilot. This is not only smart business; it is corporate brilliance.

If you’ve trained in a discipline like Six Sigma, carpentry, or engineering, you’ve seen this at work as well. You learned how to use a process and a set of tools before you needed them. Your familiarity with the tool-kit equipped you to apply your best thinking when you encountered problems. Leadership, particularly in the face of complex adaptive challenges, doesn’t always work that way, but our ability to show up the way we want to is directly proportional to our ability to prepare for it.

If your team could use help building a resilience framework to prepare for complex challenges and rapid disruption before you face them, call us. It’s what we do.

*This is an excerpt from Resilience: It’s Not About Bouncing Back, a new book by Jennifer Eggers and Cynthia Barlow.