Part Two: How To Avoid Humor That Hurts (And What To Do Instead) 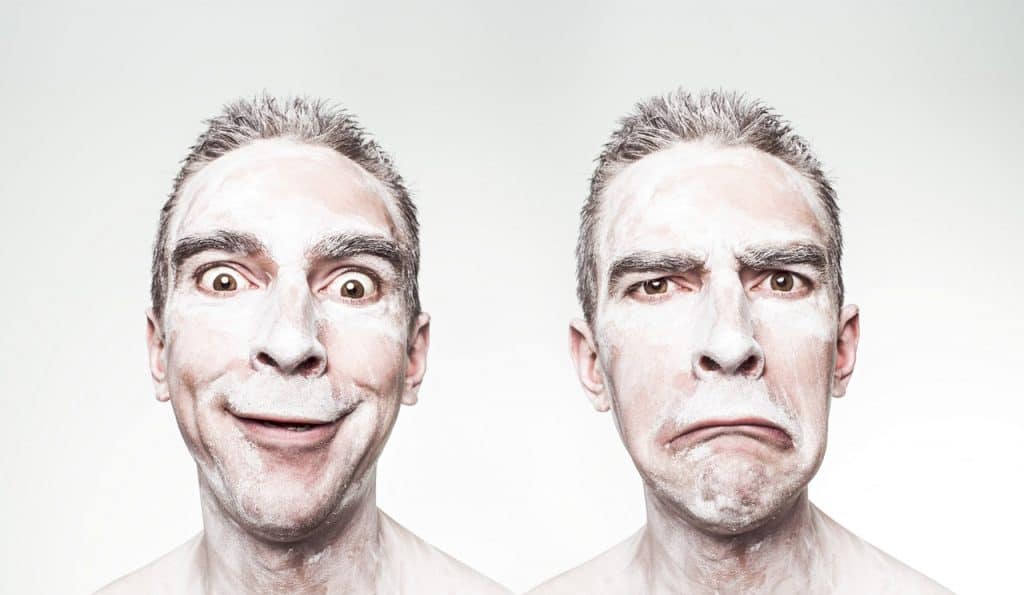 If you read my last article, you heard about the C-Level leaders I’ve observed recently who used bad humor as a vain attempt to connect with their audience. Sadly, this is, more common than one might think. As ineffective and toxic as this approach is though, there is a reason people use it. These guys are legitimately trying, however misguided, to forge a connection with their audience. They want to show that they can relate, that they know what people outside their office are doing and they want to demonstrate that they’re not above giving a good-ole ribbing. There’s a genuine attempt at connection in there. It may be falling, at best flat and at worse, harmful, but they really want to connect. They just aren’t quite able to make it work. So, if you’re in that situation, if you’ve tried humor and come up short, what do you do instead?

There are lots of ways to connect with an audience. Ask a question. Appreciate their responses. If they say something stupid, be diplomatic and move off the topic. A simple, ‘I’d like to talk to you about that in private’ can get you out of a lot. You can still appreciate that they shared a response in a group. They took a risk. Recognize that. Thank them. Or don’t comment at all. There’s nothing requiring you to have an opinion (or share it) on every comment. Sometimes a simple, ‘What do others think?” is enough to get you off of a topic you’d rather not be on.

I was speaking at Harvard Business School a few years ago when I had an audience member raise a hand to ask a question and talk for five minutes about butterflies. I was completely baffled as the talk was about leading in tough times. The audience was getting weary of her and I could tell I would have to reign it in as she was making a fool of herself! Making fun of her would’ve been way too easy. But when she paused, I looked her in the eye and sincerely thanked her for sharing her thoughts. I then said, ‘I don’t know what exactly to do with that, so I’ll just move on.’  And I did.

The bottom line is that humor in a group has a risk. The risk is lower if the humor doesn’t involve others. The cost of taking the risk is high. It seldom goes well. You can mitigate that cost with appreciation. Your people will appreciate you more for it. Don’t you agree?