Part One: The True Cost of Misplaced Humor 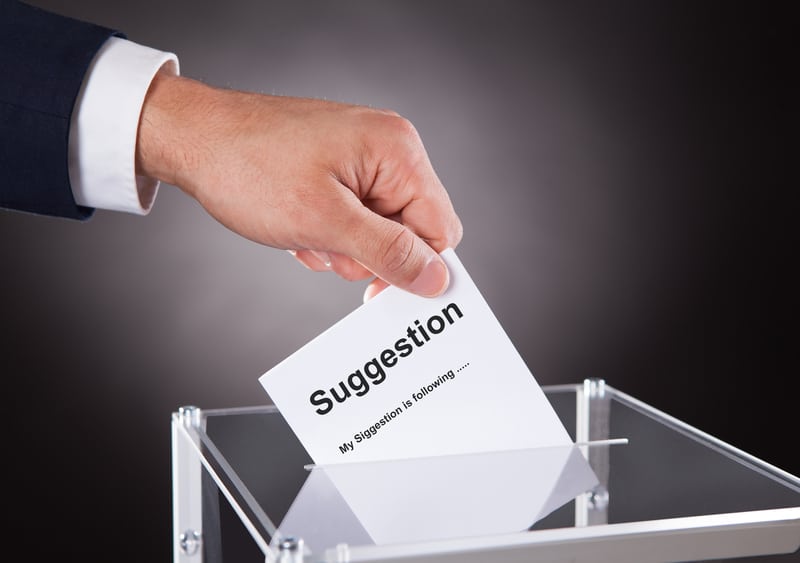 This year I have had the dubious honor of sitting in several employee meetings lead by CEOs. These are always fun to watch and are great places to learn a bit about leadership. I remember early in my career watching Larry Bossidy at AlliedSignal take open questions from the audience. He was as adept at addressing the frustrated secretary with a complaint about her benefits plan (in a group of several thousand people) as he was answering questions from a VP about a strategic shift brought on by a major market issue. I learned a lot about managing an audience from Larry. He was a master.

Sadly though, a few meetings this year have brought about more lessons around what not to do as a leader, and oddly, at least two of them revolved around the same issue…a somewhat socially awkward leader trying to connect with an audience with inappropriate humor. In both of these cases, the attempts fell horribly flat, increased the awkwardness and served only to disconnect them further from the audience with which they were trying to connect. In both cases, audience members shut down in such a public way that few, if any others, were willing to speak at all.
In both cases, the leaders (and I’m talkin’ C level here) told me ahead of time that they were trying to create a safe environment where people could interact with them. In both cases, they expressed frustration with why few, if any people are willing to ‘speak up’ or ‘speak their mind’ in town hall situations. Both also seemed almost resentful that they do this ‘for them’ (the audience) and the ‘them’ in question doesn’t even seem responsive.

Imagine …the top 40 leaders of a multi-billion dollar company are brought together to discuss several large enterprise initiatives that will begin in the next few months.

The leader reviews the agenda, a slide obviously created by someone in a corporate communications function. The slide is busy (it is a packed couple of days) and much of the text is difficult to read…which really isn’t an issue because each attendee has a hard copy in a packet in front of them prepared diligently by the same person in communications.  He begins to speak. It is apparent he is nervous as his eyes come to the newest VP. He looks at the slide and quips, ‘this looks like Joe made it…it’s one of Joe’s slides that I need an eye chart to read!’…and then goes on to explain that Joe thinks his vision is as good as it was in his 20’s. I look over and see Joe sink lower in his seat.

A few minutes later, another slide is shown to recognize some new employees. That one came from HR. As the same leader looks out to find the HR director, he dramatically feigns surprise. ‘Your makeup looks good today, did you do something different?’ Missy also sinks a bit lower. She later tells me this is pretty normal. Last meeting, it was about her hair.

As I am introduced, the audience is warned that I talk faster than Joe, so they are told to be careful and listen closely. I pass Joe on the way to the stage and give him a sympathetic look. He is almost under the table by now. Missy has left the room. Ironically, the leader also tells me I have 5 minutes instead of the 20 I had prepared for. So what do I do? I talk fast. Not exactly effective, but at least they’d been prepared!

Fast forward a few days. I am interviewing another VP at this company and the conversation turns to people on the team. She is new to the group and she is telling me which of her peers have been particularly helpful to her transition. She is almost incredulous when she mentions Joe. ‘Joe is brilliant’, she tells me. ‘He is always dead on and almost always has the best ideas in the room. It’s really incredible that in our team meetings, he never talks. I really wish the team could benefit from all he’s told me.’ She asks me if I am surprised. Not at all. I know exactly why Joe doesn’t talk. Soon, he won’t be writing slides either. Joe may be one of the most talented people on that leadership team, but if he is publicly berated in meetings, how long will he stick around to pay the price for his boss’s attempt to connect with an audience?

In the other company, the CEO was leading a town hall meeting acknowledging suggestions from an anonymous employee suggestion box. He read them out loud, joking about who might have written them and commenting on their viability. Some were a bit impractical, some made sense, and some were downright crazy (let’s take every Friday off, why can’t we work from home) after all, this is what you get from anonymous suggestions. But he made sure everyone knew what he thought about those. It was, actually, pretty funny to listen to. It was also demoralizing to the folks who felt strongly enough to submit them, naïve though some of them were. You could tell who they were because they were the ones not laughing. That suggestion box didn’t last long – one day that same CEO mused to me that no one had anymore ideas. Really?

Have you experienced a similar situation with misplaced humor?

Check out Part 2 for tips on how to mitigate the cost of bad humor.