How To Kill Your Team’s Resilience 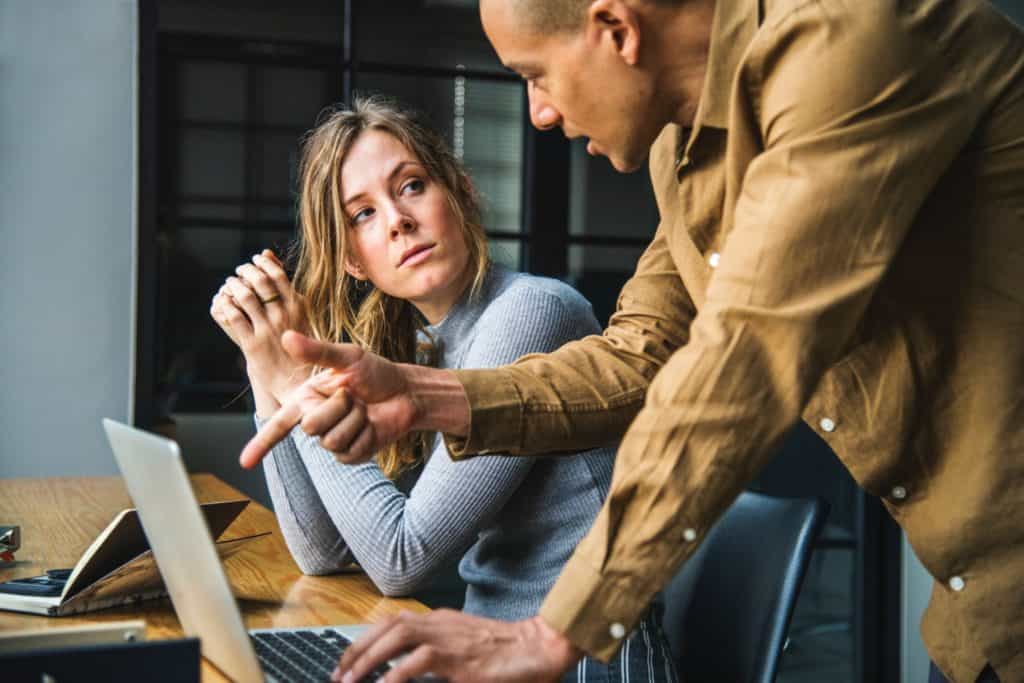 Are you tired of corporate politics and drama? Some of us are better or more strategic in dealing with it and some organizations are more ‘political’ than others, but it’s not uncommon for there to be an unspoken or hidden layer of politics just close enough to the surface to keep us on edge at the office, particularly at the most senior levels.

Because we are human, emotions show up everywhere. Even in the workplace. Have you ever stomped off to the washroom to hide after a crushing conversation? You are not alone. It’s estimated that 70% of us have shed a tear or two at work. Two emotions we see most often in organizations are guilt and resentment.

If we understand how these things work in ourselves, we can make more sense of the drama happening around us and better control our response to it.

Guilt and resentment are core emotions we all experience, but they can be toxic if we can’t get a handle on them. They are also the two attitudes that undermine our effectiveness most often, regardless of how or where we hide them. It’s that pesky human nature thing again.

This concept can impact our ability to become resilient more than any other. It impacts our attitude and it threatens to derail us from building resilience if we don’t get a handle on it. It’s almost impossible to be an engaged, productive person when guilt or resentment has become our constant companion.

Ultimately, anger of any kind boils down to FEAR – the fear of losing something important and fundamental to ourselves, like our identity, our self-image.

Fear can present itself in a myriad of ways. It may feel like anxiety, frustration, trepidation, guilt or just plain anger. When we’re angry, figuring out what we might be afraid of is a great way to start the process of resolving it. Most likely it is a fear of what we stand to lose. Truth has a way of cutting to the core. Keep looking until you get to the core of your fear. Only then can you do something about it.

Guilt, shame, resentment, and blame tend to work together creating a downward spiral that breeds toxic work environments. An effective first step to building organizational resilience is to start conversations that make it safe to discuss, acknowledge and work through these.

We each have two images: The image we hold of ourselves, and the one we project to the world.

The “real me” in the diagram to the right, represents who we are, plain and simple, without the whitewash. The “ideal me,” is a fantasy. It may be what we want, or the standard we hold for ourselves, but it isn’t real, not yet, anyway.

Guilt is the feeling that bridges the gap between who we think we should be and who we really are. Contrary to popular belief, guilt doesn’t motivate us to change. It actually promotes self-protection.

The same principle applies to how we view others. Resentment is the feeling that bridges the gap between how we think someone should behave and how they actually behave. It’s also a protection mechanism.

Guilt and Resentment are flashing red lights that you are caught in a fantasy!

There is only one way out of guilt and resentment: Acknowledge the current reality and do something about it.

When faced with current reality, one where we feel guilt, we are given a choice immediately: We can change the image we’re holding or change our guilt-inducing behavior. Either choice ends the guilt, allowing us to move forward.

Resentment says: “You’re being the wrong way, so change!” Resentment has a double payoff: It allows us to maintain our image of who we think they ought to be and we don’t have to change; we can simply wait for them to change.

Resentment, just like guilt, is a lousy motivator. When we revert to resentment, we divert our focus from our self to the other person or the situation and in doing so, relinquish control of the outcome.

Our next move is all about how long we choose to stay there.

The next time we feel angry or resentful towards someone, let’s stop for a moment and ask ourselves: “What might I be afraid of right now?” The answer will likely reflect a fear we have: Being unworthy, being exposed, not being good enough, losing a perception we pride ourselves on, etc. It may also be that we are afraid the other person is not who we hoped they were.

Trying to maintain an image of perfection is exhausting and ultimately destructive. And holding people to unrealistic standards sets us up for constant disappointment, perpetuating the cancers of guilt and resentment.

If your leaders or organization need help to break free from toxic cycles of guilt and resentment that are keeping you from building resilience, call us. It’s what we do!

*This is an excerpt from Resilience: It’s Not About Bouncing Back, a new book by Jennifer Eggers and Cynthia Barlow scheduled to be released this spring. More details on preorders coming soon.